You may have seen Dr. Michael Breus on the Today Show this week, talking about his upcoming book, Energize! Go From Dragging Ass to Kicking it in 30 Days. It’s a science-based wellness program to help you unleash the energy you need to fight off fatigue and set the tone for a productive day.

Having high and consistent energy levels during the day begins the night before. One of the greatest factors in your energy levels is the quality of your sleep. According to the CDC, sleeping less than 7 hours per night is associated with increased risk for obesity, diabetes, high blood pressure, coronary heart disease, stroke, and frequent mental distress.

Dr. Breus was one of the first guests on my podcast, The Art of Living. Listen to the full episode here! In that episode titled “Sleep Is a Superpower,” we discussed how you can naturally have better energy by aligning your life with your sleep chronotype.

There are four sleep chronotypes… bear, lion, dolphin, and wolf.

What is a sleep chronotype? Here’s what Dr. Breus said in a recent blog…

“Our bodies function according to our own unique biological clock— part of this includes our chronotypes. I talk about chronotypes a lot because they’re a very important part of getting a good night’s sleep.

A chronotype is your body’s natural disposition to be awake or asleep at certain times.

We already know about the early birds and the night owls, but I’ve actually broken it down further into four chronotypes that indicate a person’s ideal schedule according to their unique internal clock. These chronotypes are dolphin, lion, bear, and wolf.

Each of these chronotypes have different schedules and windows of productivity that allow them to function at their best….

Of all the chronotypes, Dolphin is the hardest to create a set schedule around, since people with this chronotype tend to have trouble finding a sleep schedule that works for them. People with the Dolphin chronotype tend to be very intelligent, but also high-strung, sensitive sleepers who are often easily disturbed by noise or light. A Dolphin’s fragmented sleep patterns often overlap with symptoms of insomnia, which may or may not be indicative of the disorder itself.

But there is good news for all the Dolphins out there! People with this chronotype have an excellent window of productivity— they tend to get things done between 10AM and 2PM each day.

“Early to bed, early to rise” is a good way to summarize this chronotype. People with the Lion chronotype tend to wake up early in the morning, and are most productive in the hours before noon. Lions are at their best when they can immediately get started with their day’s to-do list and get things done sooner rather than later.

After finishing their day and winding down in the early evening, Lions tend to fall asleep early, usually by 9 or 10 PM.

This is the most common chronotype— about 55 percent of people have the Bear chronotype. People with this intermediate chronotype are generally most productive before noon, and begin feeling declines in energy in the late afternoon, and begin winding down for sleep in the early evening.

The sleep-wake cycle of Bears is aligned with the sun, so it’s more natural for them to rise and set with the sun as well.

Odds are, we know someone who is not a morning person. These people almost certainly have the Wolf chronotype.

People with the Wolf chronotype are most energetic waking up later in the day. They are most productive between noon and 4PM, and also get boosts of energy during the evening.

I’m actually a Wolf chronotype myself. Working according to my body’s unique schedule makes it much easier to get everything I need done during the day, especially if a day is especially busy! 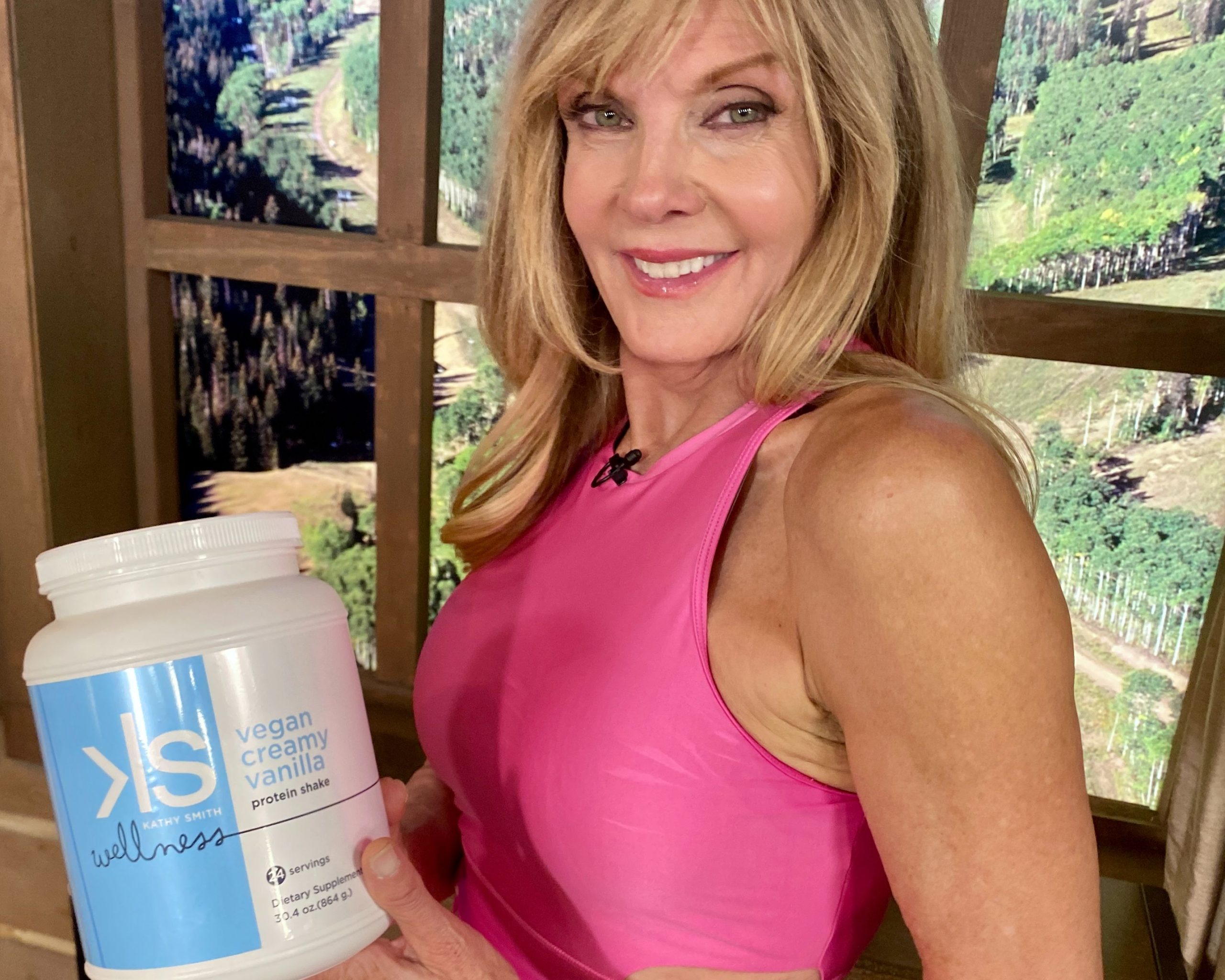 With a taste this sweet, rich and velvety, you’ll forget how healthy the KS Wellness Protein is! Sip it in delight as a thick and creamy shake or bake it into your favorite goodies - I guarantee you’ll look forward to it either way.

Here’s why this “one-glass wonder” is the perfect way to start your day: