Put all ingredients into a blender.
Add more water as needed.
Best if served cold.

Why should veggies be the cornerstone of your diet? Find out what a Harvard nutritionist has to say, including… (read more here!)

There is compelling evidence that a diet rich in fruits and vegetables can lower the risk of heart disease and stroke.

Numerous early studies revealed what appeared to be a strong link between eating fruits and vegetables and protection against cancer. Unlike case-control studies, cohort studies, which follow large groups of initially healthy individuals for years, generally provide more reliable information than case-control studies because they don’t rely on information from the past. And, in general, data from cohort studies have not consistently shown that a diet rich in fruits and vegetables prevents cancer.

A more likely possibility is that some types of fruits and vegetables may protect against certain cancers.

Specific components of fruits and vegetables may also be protective against cancer. For example:

Some research looks specifically at whether individual fruits are associated with risk of type 2 diabetes. While there isn’t an abundance of research into this area yet, preliminary results are compelling.

Data from the Nurses’ Health Studies and the Health Professional’s Follow-up Study show that women and men who increased their intakes of fruits and vegetables over a 24-year period were more likely to have lost weight than those who ate the same amount or those who decreased their intake. Berries, apples, pears, soy, and cauliflower were associated with weight loss while starchier vegetables like potatoes, corn, and peas were linked with weight gain. [1] However, keep in mind that adding more produce into the diet won’t necessarily help with weight loss unless it replaces another food, such as refined carbohydrates of white bread and crackers.

Fruits and vegetables contain indigestible fiber, which absorbs water and expands as it passes through the digestive system. This can calm symptoms of an irritable bowel and, by triggering regular bowel movements, can relieve or prevent constipation. [18] The bulking and softening action of insoluble fiber also decreases pressure inside the intestinal tract and may help prevent diverticulosis. [19]

…ADD GREENS TO YOUR KS WELLNESS SHAKE FOR A BURST OF JOY! 20 grams of protein and 5 grams of fiber per serving 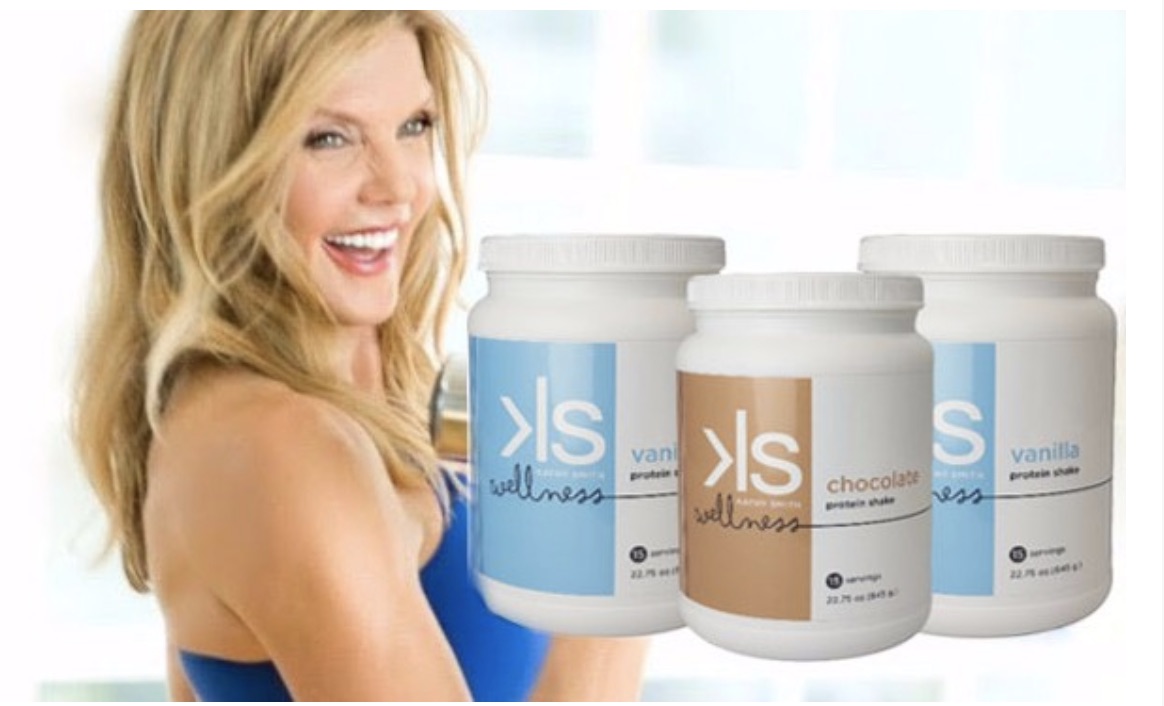 Hone your midsection and sculpt a stronger core wi

During this photoshoot in the '80s, I was doing so